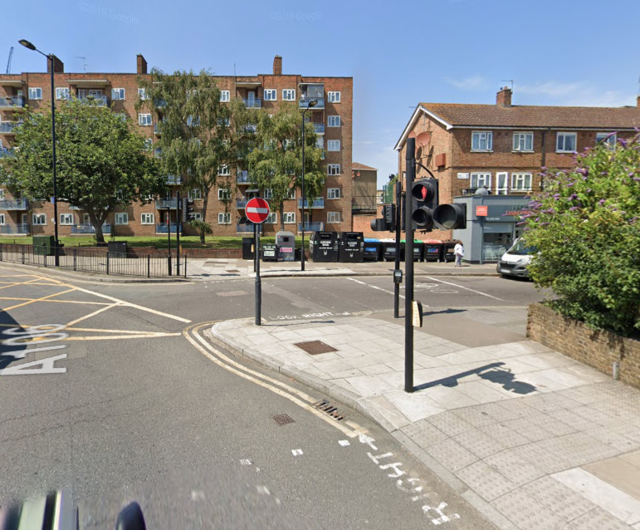 Located in the east London inner-city district of Hackney. Originally opened in July 1913 as the Picture Palace (architect unknown) it had a seating capacity of 1,500 on one floor. It was enlarged with a new facade and foyer rebuilt to the plans of architect George Coles and re-opened in August 1933 having been re-named the Picture House. By 1937 it is listed in the Kine Yearbook as the South Hackney Picture Theatre but this was short lived.

It was taken over by Oscar Deutsch’s Odeon Theatres Ltd chain in 1937 and re-named South Hackney Picture House with a reduced seating capacity of 1,201. Sometimes it was advertised as the Odeon South Hackney, but was never officially re-named to this name.

It suffered bomb damage on 17th April 1941 and was closed, never to re-open again as a cinema. The building was used as a furniture store for citizens displaced by the bombing of London and this use lasted until 1946. It then lay derelict until it was demolished in 1959 and the land was used as an extension to the Frampton Park Housing Estate.