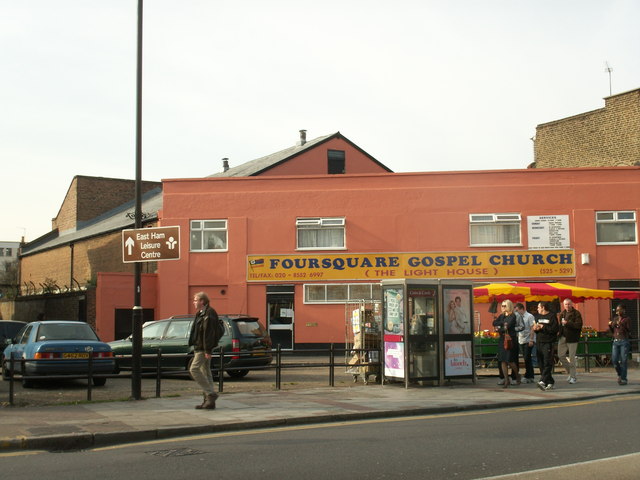 Located in Plaistow, east London, next to the Green Gate Public House, this opened as the Green Gate Electric Theatre in January 1911. It was designed by architect J.M.H. Gladwell and had seating on a single floor. The facade of the building was decorated with plaster swags of bunches of fruit over a series of four round windows, with a central rounded pediment over the main entrance which had the theatre’s name in the stonework. The facade was off set at an angle to the main auditorium block and there was a small tower feature located on the roof of what would have been the projection box behind the entrance pediment.

In 1921 it was closed for alterations and re-opened as the New Electric Theatre with an increased seating capacity of 600. It was again closed briefly between November 1929 and December 1930 when it re-opened as the Greengate Cinema under the control of a Mr J. Davis.

By 1948 it had been taken over by the small independent chain Marks Circuit Cinemas Ltd. of Manchester. It was re-named Rio Cinema from 23rd March 1953 until final closure on 13th April 1957 with Dean Martin and Jerry Lewis in “Three Ring Circus” and William Boyd (Hop-Along Cassidy) in “The Eagles Brood”.

After laying closed up and un-used for several years, the building became an independent bingo club from the early-1960’s and remained in this use for many years. It later became used as a snooker club (pool hall) which lasted until 1994 when the building again was closed and became derelict.

Since around 2003, it has been taken over by the FourSquare Gospel Church. The building’s facade is now totally plain after having lost its decorative treatment many years ago.

I grew up in Sussex Street which was within walking distance of this place. It was a snooker hall when I was growing up.