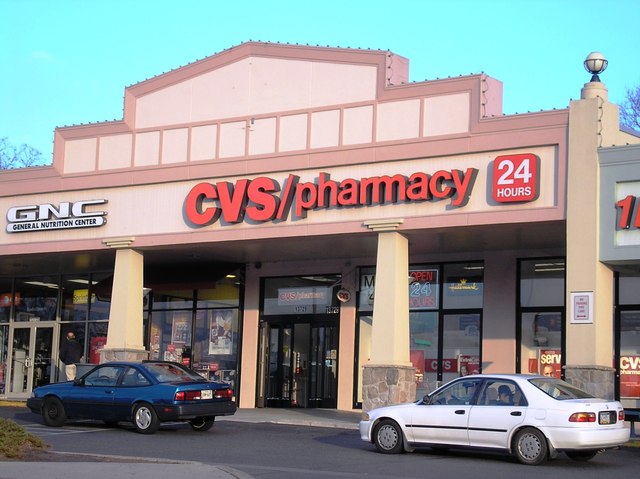 The Aspen Hill Twin Theatres Theatre was opened April 22, 1970. I lived about two miles away from it. Good sized auditoriums.

The architecture of the building was nothing special as it was built into the middle of a middle class white bread suburban shopping strip. And I do mean strip: One straight line of stores. One deep, hot asphalt parking lot in front of it. There was a Peoples Drug Store and a magic/novelty store (my second fave hangout), as well as various come-and-go little shops.

Some of my fondest movie events were at this crappy little movie house. “The Poseidon Adventure”…played there for six months straight. I saw it eight times.

“Jaws”…six months or more. I saw that 14 times. I lied to my dear old mother that I needed money and a ride to go see some Charlie Brown summer camp movie when I really snuck into “Tales From The Crypt”. Oh, how my heart raced at the forbiddeness of it all (I was all of 11, mind you!)

I saw “The Golden Voyage of Sinbad” there. Just the right age to be wowed by it, too.

But, the most fascinating thing about that little two screen place…the thing that I so vividly remember to this day, was the interior manager’s office. Several times, upon entering the dim, carpeted, narrow hallway to either screening room 1 or 2, I would pass by the open office door. The entire office was plastered from top to bottom with classic movie scenes and posters. And I don’t mean just simple movie murals, as is common today. I mean true black and white original posters! King Kong, Dracula, Frankenstein Meets the Wolfman, Casablanca, Garbo, W.C. Fields…

A few times I would pause, dawdle…hover. Meekily peering into that office. To deathly shy as a geek kid of 11 to ask anyone there if I could look closer. No, it was like the teacher’s lounge at school, a forbidden zone.

What I would give to pull that wallpaper from the walls of this since closed “House of Dreams”.

I spent a few weeks in Wheaton with my cousins.They were a bit older so i found the Aspen Hill twin Cinema.Being from Augusta We had not gotten our first Twin theatre so i was excited to go to the theatre. I remember a record store nearby.

Movies I saw ZEPPLIN with Michael York. WHEN DINOS RULED THE EARTH [sexy cavegirls] but rated G and the final movie i ever saw before going back to Georgia was THE OMEGA MAN with Charlton Heston. I still have the flyer they gave away at the Concession. THANKS FOR A GREAT THEATRE.Flyer from THE OMEGA MAN WAS like a newspaper,

I am pretty sure this was a Roth’s in the 80’s – and I kind of think it was up to 4 theaters… maybe only 2… I remember seeing Blue Thunder here in 1983 and I think one of the Star Trek Movies. I lived in silver spring, so this was kind of a haul but a good joint – with a record store (Kemp Mill’s) just a few doors down.

The theater was not a Roth theater on it’s opening.The theater was very big on promotional items, thus the neat Caveman Dictionary from “When Dinosaurs Ruled the Earth”, the vomit bags from “Mark of the Devil” and the end-of-the-world newspapers for “The Omega Man”. A very eclectic mix of films with a good amount of reissues such as “7th Voyage of Sinbad” and the restored “King Kong” as well as more contemporary offerings like “Patton”, “The Cowboys”, “What’s Up Doc?” and even odd cultish items such as the sexploitation favorite “The Cheerleaders” and “Vault of Horror”. They would also show the occasional cartoon and short including a newsreel from the Tacoma Narrows Bridge collapse which seemed to be a recurring favorite.

The theatre had a seating capacity of around 1200. The two auditoriums were split in half in 1986 to make it a four screen complex. The architect was Victor Smolen.

What was the name of that magic/novelty store?

mind you I heard horror stories how crappy the Olney 9 Cinemas were but where’s that listing too (here in Cinema Treasures)?? I was out there at the Olney Theater Center and was thinking that that part of Maryland or even the closed Aspen Hill theater doesn’t have a movie theater (well, it used to, but no longer).

According to this article dated April 19, 2000, the Crown Theatre at Aspen Hill Shopping Center was set to close on April 30. Crown Theatres, which had taken over the 30-year lease on the house in 1996, was unable to negotiate terms for a renewal that were satisfactory to both the company and the landlord.