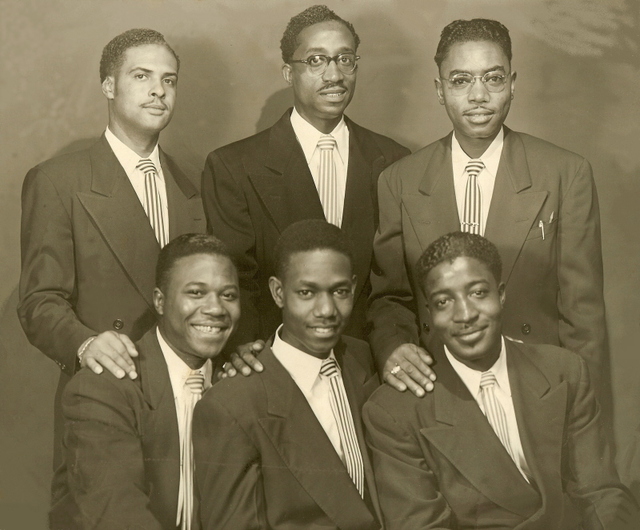 The Strand Theatre was opened in 1921. In 1922 it was equipped with a Marr & Colton 2 manual organ. In 1926 it was replaced by a Marr & Colton 3 manual 17 ranks organ. I only have vague recollections of the theatre that I attended frequently as a youth. It was one of at least five downtown movie theatres dating from the 1910’s and 1920’s, the others being the Cataract Theatre, Rapids Theatre and the Falls Theatre.

The Strand Theatre was demolished in 1972.

Contributed by David B. Schneider
Get Movie Tickets & Showtimes

I Remember all of these theaters except the Colonial. The Hippodrome later became the Niagara Falls Cinema and closed in 2002. Shea’s Bellevue became the Rapids and is now The Dome Theater which is used for musical performances. The Capitol is vacant and the rest have been torn down.

As was the Cataract, this theater was also razed in 1972 as part of an urban renewal project.

Does anyone know of a source for photos of any of the NF theatres? I took several in the Rapids years ago, have a postcard view for the Strand and Cataract, and took an exterior of the State before it came down.

Quite an ad – that one played before my time – found a poster on line that makes the ad seem a bit tame. I heard from someone that there is a modern theatre in town that has a couple of photos of the Strand in its lobby but have not been able to track that down.

The Jerry Lewis Cinema had pictures of the Strand in the lobby but it is now an OTB.

Dramatic marquee and signage. Hope they saved some of it.

The March 21, 1921, issue of the Niagara Falls Gazette had an article about the plans of the Cataract Theatre Company to build a large new house to be called the Strand adjacent to their Cataract Theatre. The new Strand would operate as a moving picture theater while the Cataract would become a vaudeville house. (The page with the story can be seen in this PDF file.)

The July 9, 1921, issue of The Moving Picture World said that the new house being built at Niagara Falls by the Cataract Amusement Company had been designed by Buffalo architect Henry L. Spann.