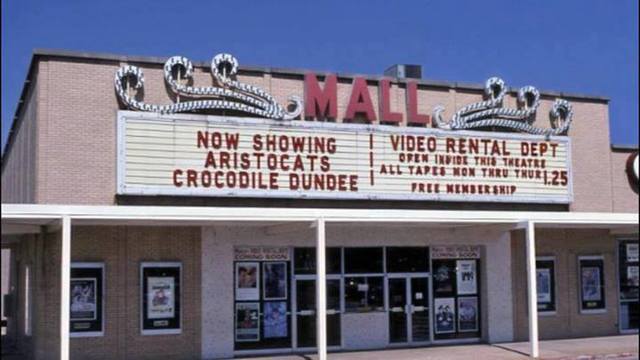 Old Hickory Mall Cinema has been closed for about 15 years. It was changed to a video store in the mid 90’s.

Also there were theaters in Downtown Jackson, TN. Ritz and Paramount. These closed in the mid-1980’s. I went on my second date with my wife at the Paramount in 1984. We had driven down from college in McKenzie.

Addendum: I think the Old Hickory was part of teh Malco chain.

This was opened as the Mall theatre on June 29th, 1967 by Malco theatres. Grand opening ad posted. Closed 1991.