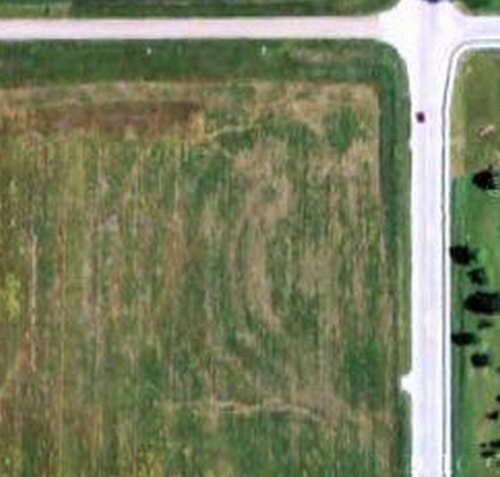 The Dude Ranch Drive-In was opened on June 5, 1952 with Rory Calhoun in “Rogue River”. It was operated by Phil March. It was closed in 1983.

This drive-in was part of the March Brothers circuit in the early 1960s, headquartered in Vermillion, South Dakota.

How many horses would it hold?

Phil March opened the Dude Ranch Drive-In Theatre likely on a 30-year lease on June 5, 1952 with Rory Calhoun in “Rogue River.” The screen was 37' by 54' with a 205' throw from the projection booth with the ozoner accommodating up to 300 cars. March also operated the hard top Gay Theatre in downtown.