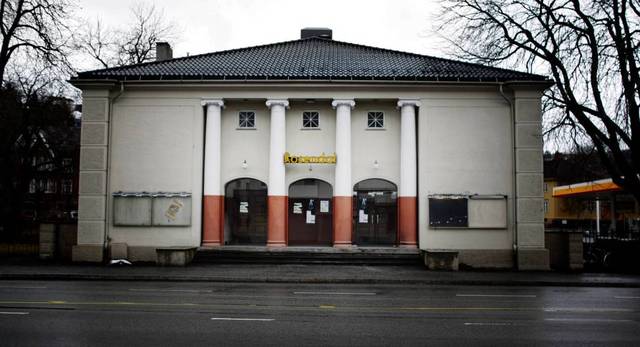 Built in 1921, the Rosendal is one of Norway’s oldest venues still screening films. During the 1920’s the Rosendal was synonymous with quality movies. However, during the late-1920’s and 1930’s the theatre became more and more a cinema for serials and children-friendly movies. This lowered its status significantly.

Aren’t they selling fish hooks at Rosendal now? What a shame it had to close.