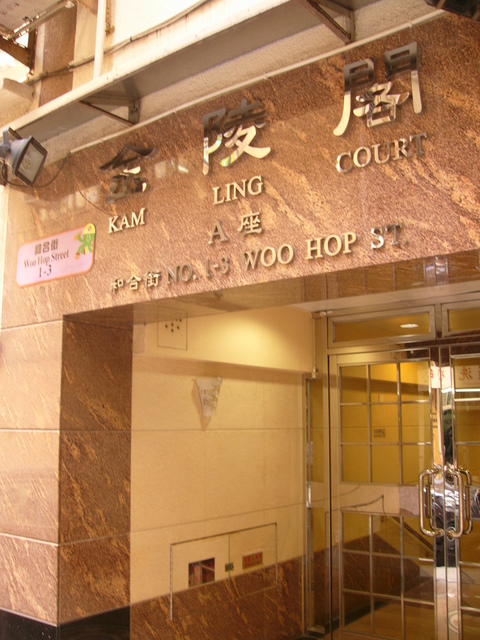 The Kam Ling Theatre was the first theatre to be built in the Western district on the Hong Kong Island after the end of World War II.

“Kam Ling” in Chinese,was the ancient name of Nanking, the capitol of the Republic of China until 1949.

The theatre opened to business on 23rd January, 1951 with a rerun English language film “Cinderella”. It showed first run Cantonese language films from 1951 through 1967, and first run Mandarin language films were shown afterwards until its closure on 14th May,1973.