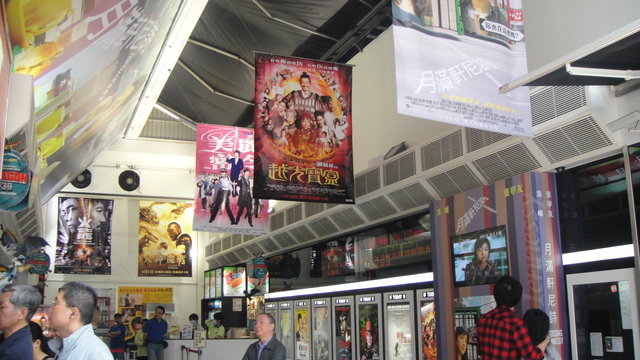 The Broadway Mongkok Cinema is in the Mongkok district on the Kowloon side of Hong Kong. It is a high-rise multiplex cinema with five screens located one above the other. It has shown first run English language and Chinese dialect films since its opening on 3rd September 1987.

Its Chinese name is 百老匯—旺角.