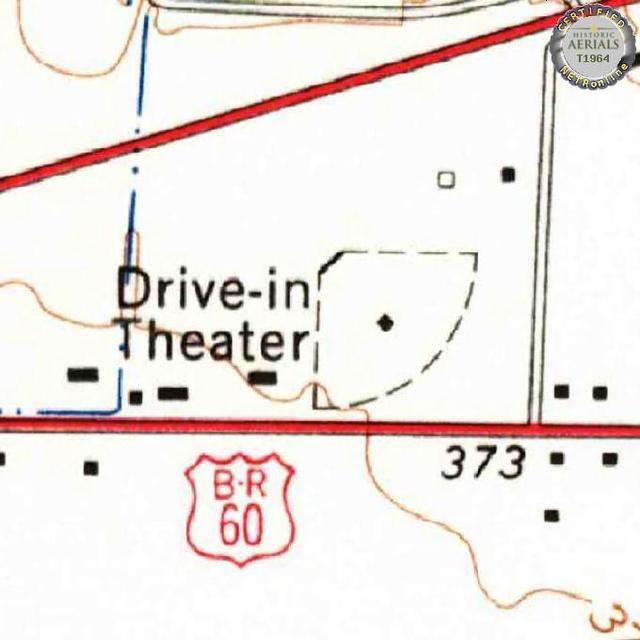 The Family Drive-In was opened on June 23, 1950. This drive-in was operated by Kerasotes Missouri Theatres in the 1970’s.

“The Dexter Drive-In on Highway 60 about a mile and one-half west of Dexter will open about June 1. This 400-car project is owned by State Senator Newell (sic) Lawrence of Bloomfield and associates. Norwin Garner will be the manager.”

A later issue reported that the Dexter opened June 23. Yewell Lawrence died in a car accident the following January.

Now ABC Storage and Bank of Advance, the concession building still exists as the office for the storage business.