The Donna Reed Foundation for the Performing Arts 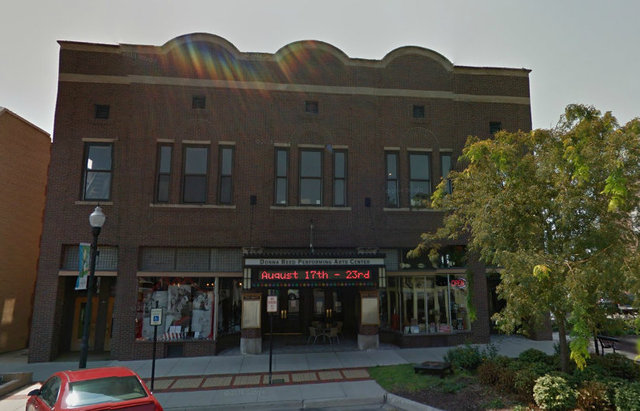 The Ritz opened as the Germania Opera House sometime in 1914. From what I found it became the Ritz sometime in 1935. It functioned as a movie theatre until the 80s and has since been refurbished and is now a venue for live performances but is also equipped for movies.

Originally seating was listed at 800 but today seats 550.