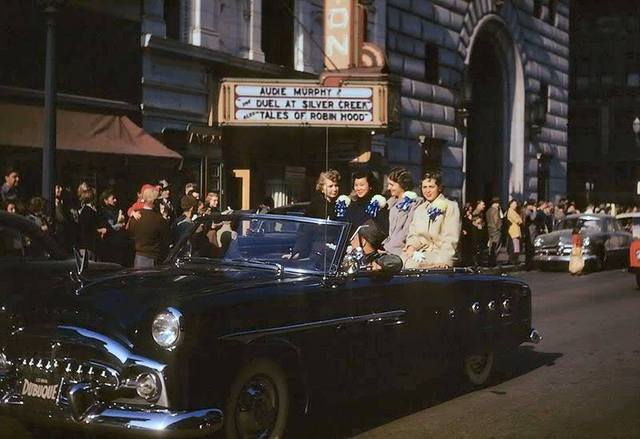 Opened in 1908 as the Princess Theatre. Later renamed Avon Theatre, it had seating for 550. The theatre closed sometime around 1955.

The February 16, 1957, issue of Boxoffice Magazine announced that Dubuque’s Avon Theatre had closed, and that demolition of the building would commence on April 1, to make way for a new J.C. Penney store.

The house was built in 1908 by William Bradley, and was opened as the Princess Theatre. After operating it for a year, Bradley leased the house to Harvey Fulton of the Standard Amusements Company. In 1916 it was taken over by James Yiannias, who operated it until it closed. In its final year, the Avon was open only three days a week. The Boxoffice article does not give the year in which the name was changed from Princess to Avon.

The Encyclopedia Dubuque says that the Princess Theatre was renamed the Avon Theatre in August, 1928. The web page has a drawing of the theater.