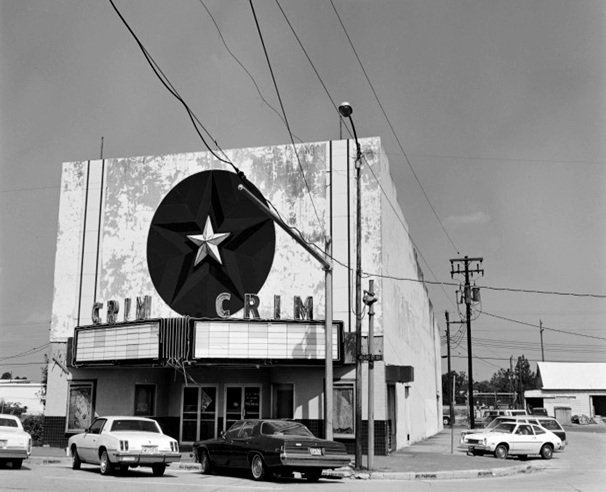 The exterior of the building has been restored to its original look, but sits unused. In 2017 there are plans proposed to restore it as a convention center. 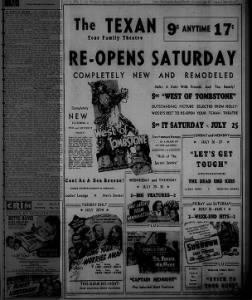