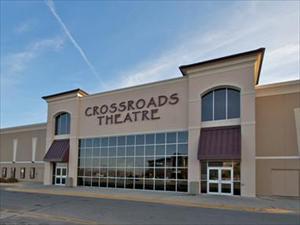 It has the distinction of being one of the few mall theaters that is not attached to the mall! I remember many a hot summers and cold winters trudging across the parking lot to JC Penny to wait for my mother to pick me up.

The grand opening ad has been uploaded here.

Now has Dream Lounger reclining seats in the Ultrascreen auditorium.

In the Fall of 2018, replaced all seating with DreamLounger reclining seats in all auditoriums. The Ultrascreen auditorium features heated seats.