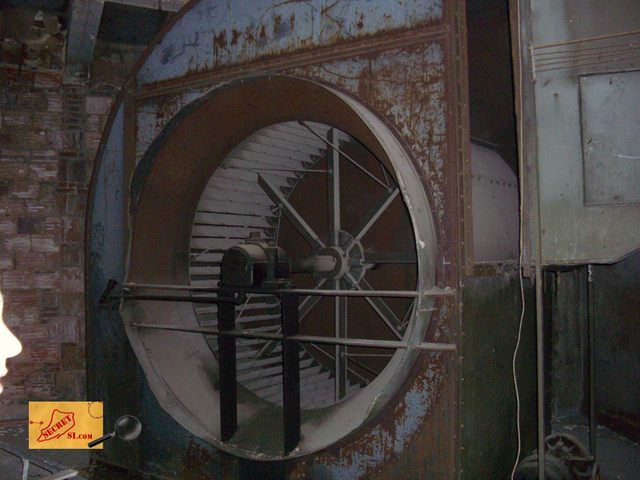 Located in the Stapleton district of Staten Island. The Paramount Theatre was considered the second most prestigious theatre on Staten Island next to the St. George Theatre in nearby St. George. The Paramount Theatre was opened in around October 1930 with a seating capacity of 2,300. It was rather unique, because it had a Wurlitzer theatre organ with two consoles, one of only 10 such installations in the USA. The organists on opening night were Betty Gould and Priscilla Holbrook (who called herself Jean).

In 1961, while under the ownership of Fabian Theatres it underwent a $135,000 renovation and was closed for four weeks. It reopened as the New Paramount Theatre with wider seating and aisles and a reduced seating capacity of 2,000. It closed as a movie theatre in 1978, and was operating as a multi-purpose hall in 1979. Soon it was being advertised as the Paramount Nightclub. This was a short-lived venture and it became a Rock music venue from October 1980. Groups appearing at the Paramount Theatre included the B-52’s, Squeeze and the Ramones. This use lasted a few years, but by the late-1980’s, the building had been closed up and and was used for storage. It then remained empty and un-used for the next 25 years.

The future of the Paramount Theatre was uncertain, it was up for sale, and plans in 2000, called for the theatre to be demolished to make way for high-rise apartments.

Robert, sadly nothing good to report. I see no activity going on when I pass by. I also read on a Stapleton website that there may have been water damage from Sandy. Many businesses on that stretch of Bay Street are only recently reopening after suffering damage. If I hear any news I will post.

What’s the point in purchasing the theatre if the rules and regulations get in the way. The current owners gave up on trying to do anything long before Sandy blew in with all the red tape.

Even if the incoming DiBlasio administration is more friendly to small businesses, It would be very difficult to get a thriving operation off the ground in that neighborhood. The loss of the parking lot across the street and the still stagnant economy would be 2 more hurdles.

For 4 million dollars you can buy the Ritz Theatre in Elizabeth NJ and its been all refurbished. All 2760 seats have been redone, new carpet, new bar, new restrooms. And it has a 5 story parking deck right next door.

And, remember, they did a major reno on the St. George which is just down the road and has parking and access to Manhattan via the ferry.

I was on the commercial strip today of which the Paramount was once a part. There are many new businesses opening in long-shuttered buildings, as well as new ones that have been built. A brand new municipal parking lot is nearing completion adjacent to a McDonalds in the nearby area. To know that the restored theatre whatever it’s intended function would have been a part of this is truly a shame.From the info we have it was the city’s anti small business practices that caused the restoration to prematurely end.

Recent photo and preservation update can be viewed here