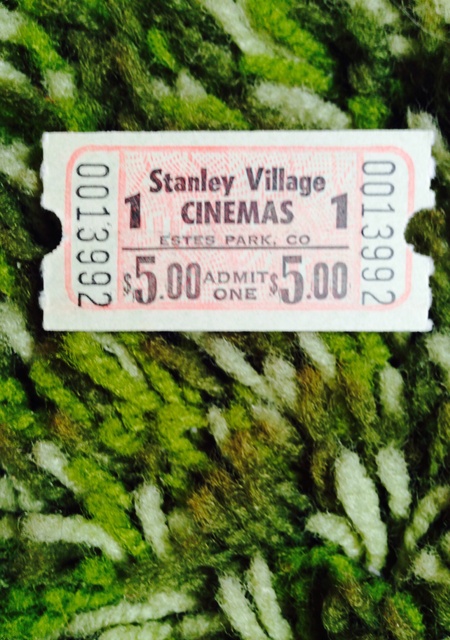 Built in 1987 by Stanley Pratt as a part of the new Stanley Village Shopping Center in Estes Park. Stan operated the Village Theater for many years in downtown Estes, at the site of the current Village Barber (the marquee is still visible). The current location is operating with state of the art sound (Dolby Digital) and first run film, as well as independents and special events/screenings.

The theater was purchased from the Pratt family in 2002 by the Mark Igel family, who currently operates the theater independently. Notably, two of three projectors came from the closed Aspen Park Cinema II (Aspen Park/Conifer, Colorado), and the other is from the Village in Estes.