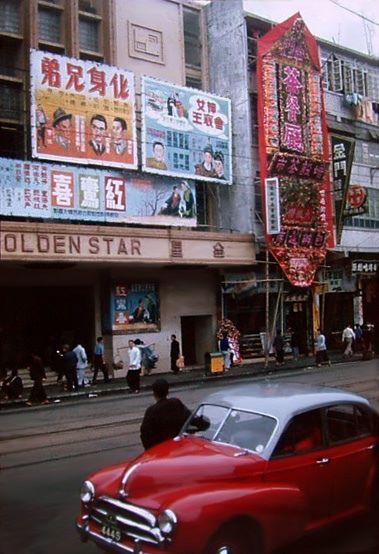 The air-conditioned Golden Star Theatre was the first theatre to be built in the Shau Kei Wan district on the Hong Kong Island after the end of WWII.

It opened to business on 21st December 1954 with a re-run of “King Richard and the Crusaders”.

It showed first run Cantonese language and selected English language films until its closure on 30th November 1972 with a pornographic film.