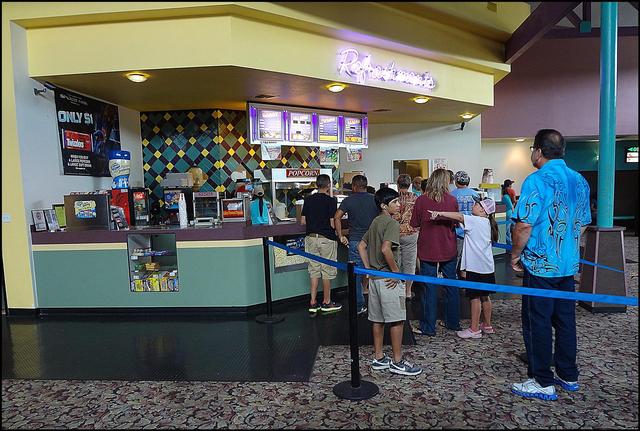 Rio owns 31 screens in 5 theaters in Texas. All but one have greatly reduced admissions for first-runs.

The Rio 6 Cinemas at Beeville opened in 2002, according to the September issue of Boxoffice that year.

An earlier Rio Theatre in Beeville had been opened by the Hall Brothers in 1935 to serve as a temporary replacement for the Rialto Theatre, which had been gutted by fire. The Hall’s Rio was still in operation at least as late as 1972.