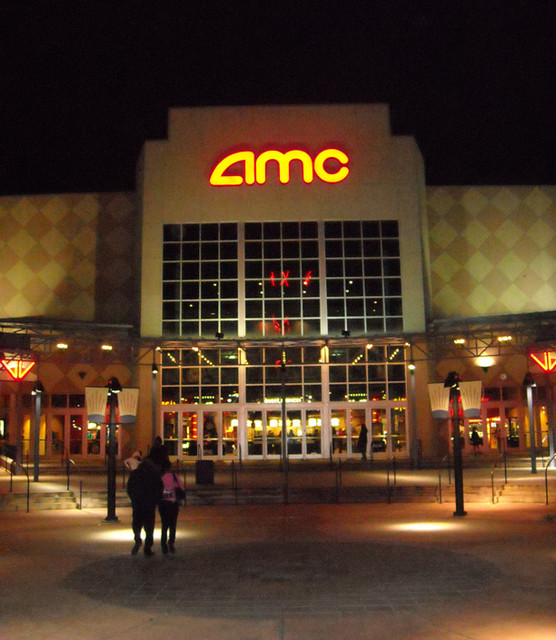 The AMC Studio 30 was closed on March 16, 2020 due to the COVID-19 pandemic. It reopened on August 20, 2020 along with a number of locations offering throw-back 15 cents ticket prices as AMC tried to celebrate its 100th Anniversary. But with revenues reportedly off more than 90% year-to-year, AMC made the closure permanent after shows of November 8, 2020. It was one of many locations closed permanently by the circuit in a second wave of closures it announced in 2020 due to the COVID-19 pandemic.

AMC to open 2 megaplex theaters in Houston in December Two more megaplex theaters will open in the Houston area on Dec. 18, American Multi Cinema announced Friday.The AMC 30 at Gulf Pointe, on Interstate 45 South at Beltway 8, and the AMC 24 at First Colony, located at U.S. 59 South at Town Center Boulevard in Sugar Land, will increase the firm’s Houston presence from 134 screens to 188 in one day.The new theaters are part of AMC’s plan to open several large megaplex operations in Houston in the next several years. A 30-screen theater…

RIP. It was a good run, though.

I also saw Shanghai Knights at this theater in early 2003.