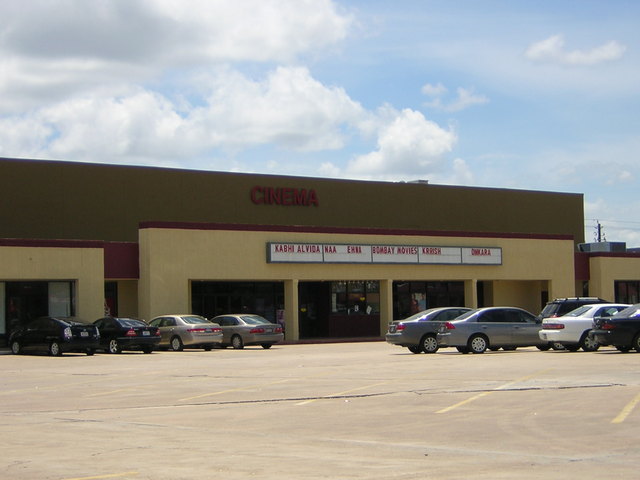 Opened in 1982 by the Texas based Cineplex Cinemas circuit. Closed in late-2013.

It was a Plitt Cinema 5 then

This theatre has closed and the Funasia Content is now shown at the Carmike Yorktown 15.

This used to be a Cineplex Odeon theatre, I think.

Not a Cineplex Odeon, but a Cineplex Cinemas location, a regional Texas theatre chain. Confusing I know.

Cineplex Cinemas (of Texas) started in 1977, before the larger Cineplex chain started in 1979 (Which became Cineplex Odeon in 1984 after the merger of Cineplex and Canadian Odeon) in Toronto. The first theatre called Cineplex opened in Sheffield, England on January 31st, 1972.

A Canadian film trade journal published around 1982 reported that Cineplex was to open in the Sharpstown mall.