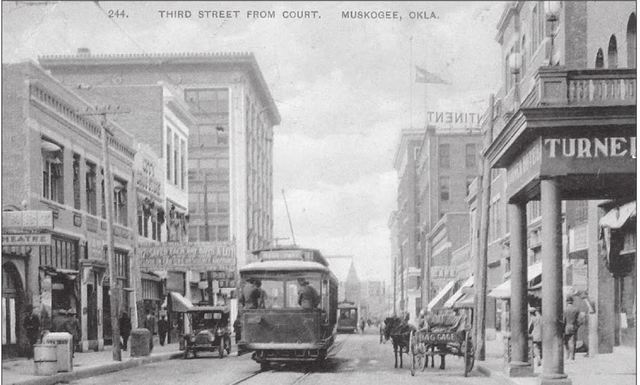 This was a small theatre located across the street from the Turner Hotel. It was opened on March 8, 1909. It was closed on February 28, 1912 and became a drug store.

he Lenhart Moving Picture Theatre launched March 8, 1909 playing Edison films and seating 360 patrons. Illustrated songs with never an immoral film were among the promises made by management.

The Lenhart Theatre closed February 28, 1912 and was briefly replaced by Wigwam Theatre #4 on March 2, 1912. Wigwam #4 closed shortly thereafter and the Chicago Drug Company moved across the street to the theatre location.