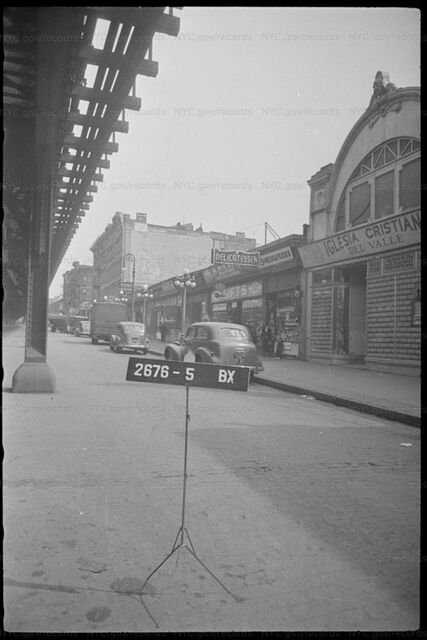 This was one of architect Thomas W. Lamb’s early designs and was provisionally going to be called the 156th Street Movie Theatre. It was a modest theatre and had an arched facade.

Plans were filed with the city in February 1908 and the Nicoland Theatre opened later that year. It is now considered to be the first purpose built movie theatre in New York City. Its location on Westchester Avenue was near 156th Street. It was operated by I. Silverman & B. Marks.

The Nicoland Theatre closed as a movie house in 1917 and became a church known as Iglisia Cristiana del Valle. The arched facade remained basically unaltered until the early-1970’s when it was eventually demolished together with the theatre.