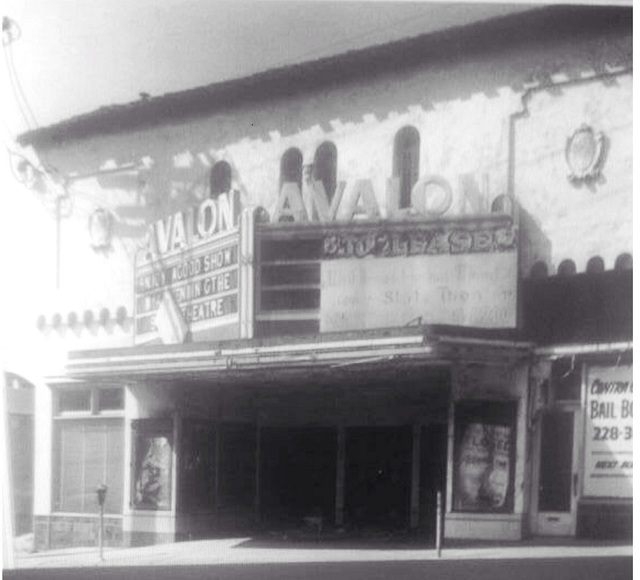 This December 1933 article was in the Oakland Tribune:

MARTINEZ, Dec. 18â€"Sale of the Avalon Theater to T & D Jr. Enterprises, operator of the State Theater, Martinez' second playhouse, was announced today. At the same time it was stated that the Avalon will be closed temporarily for repairs. J. N. Tocchini, who opened the Avalon two years ago, will devote his interests to theaters which he operates in Napa and Santa Rosa.

The June, 1930, issue of The Architect and Engineer said that William H. Weeks would be the architect of a new theater to be built at Martinez.

The Avalon Theatre may have Opened in 1931 and Closed around circa 1958 based on some of the Citizens who grew up in the town of Martinez, Ca.

Great marquee and signage. Pic is wonderful too.

According to old timer Martinez citizens the street numbers on Escobar St. were redone and the new building where the Avalone Theatre was located is now the Contra Costa Community College District. (Escobar St. and Court St.)