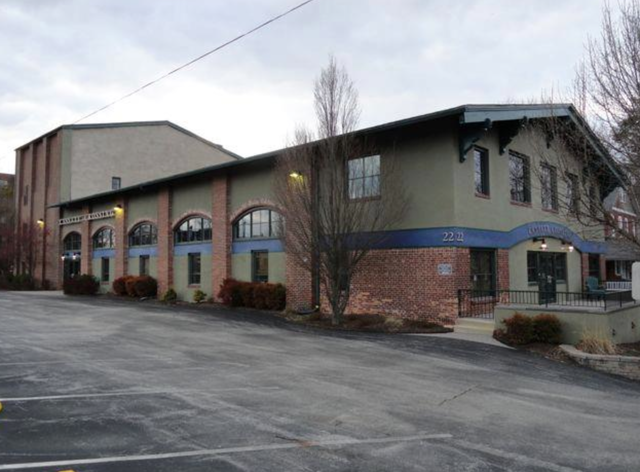 Opened in 1913 as a live theater, the Berwyn later became a movie house, until 1951, when it was converted into a roller skating rink which lasted until the late 70s.

The building was converted into offices in 1980. In 2002, the building was renovated and restored, bringing the former theater closer to its original appearance.

There are some before and after photos on this site:
http://tinyurl.com/cmbzcn

I’d like to know why I can’t spell photo.