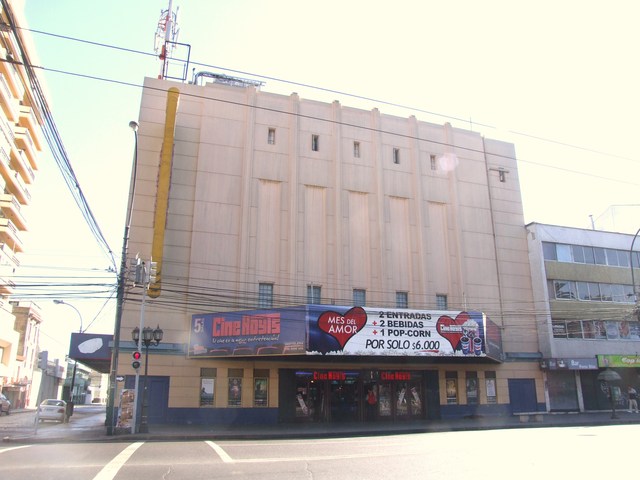 Originally built in 1948 by Loew’s Metro Goldwyn Mayer to showcase their own movies, this large cinema opened as the Cine Metro and operated under this name until the 1990’s.

Today it has been re-named Cine Hoyts.