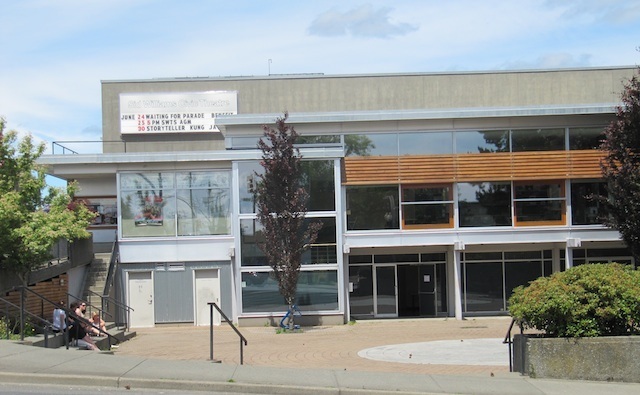 Functions should also include: Film festivals.