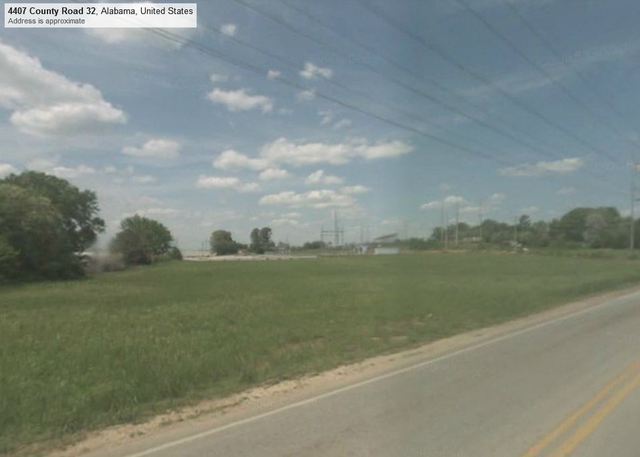 The Wilson Drive-In opened on July 12, 1950. It was owned by A.W. Hammonds, W.W. Hammonds Jr., B. Coss and E.D. Wells, all from Alberville, AL. They also owned the Marshall Drive-In in Albertville. A.W. Hammonds was the manager of the theatre. Later in 1959, James A. Duncan was hired to be the manager and A.W. Hammonds retired. It had a 536 car capacity and had a playground for the kids. It also had outdoor seating for people without cars.

The Wilson Drive-In was closed on October 19, 1968. It was still listed in the newspaper ‘Welcome to Florence’ advertisements for 1969 and 1970 as a Martin Theatre. There is an electricity substation on the property now.