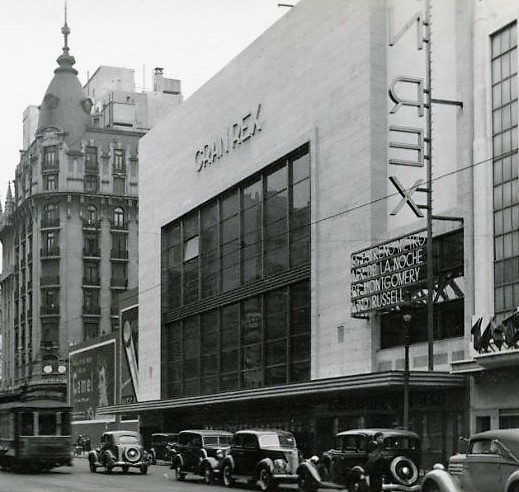 The Cine Teatro Gran Rex opened on 8th July 1937, and the architect was Alberto Prebisch (who also designed the Obelisk). It is located in the San Nicolas district and together with the Opera theatre, is one of the most important theatres in the city where international shows are performed.