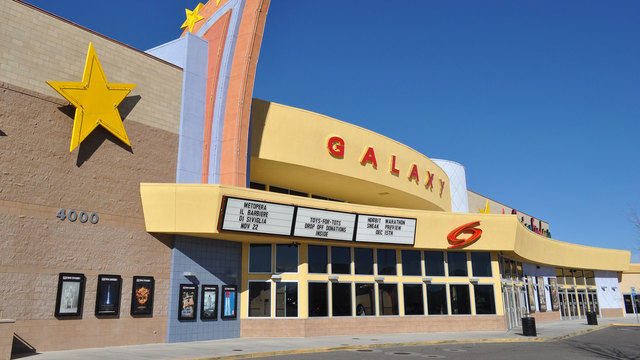 How can we find out how to advertise on your movie screens.

Although I live in Reno, I like driving to Carson City to see movies here. It is big, clean, and the Carson City audiences tend to be politer than the ones in Reno. Also, since two of the theaters were upgraded to “luxury” ones, the bigger screens sometimes feature offbeat films, instead of the blockbusters they were designed for. It is a nice touch to see a film such as 3 Billboards Outside Ebbing Missouri on a larger screen with better sound. If you are passing through Carson City, this place makes for a good break from the road. It is near the intersection of Highway 50 and Highway 395. Gas, food, and lodging are nearby. Enjoy.