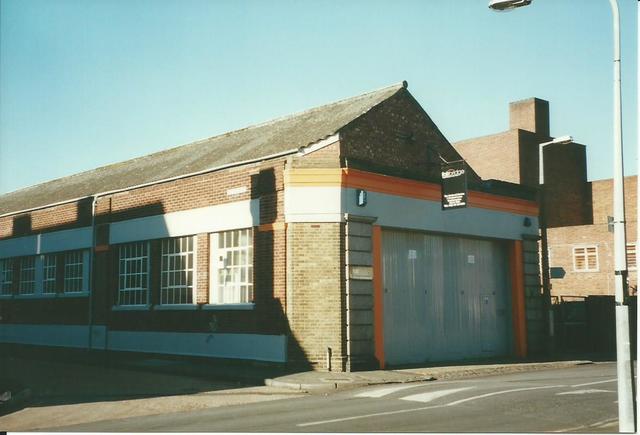 The new picture palace to be was inspected by a sub-committee and license was granted to Joseph D'Alesio after some structural alterations were completed.
First audience members paid one penny and were given an ice cream cornet.

The building was 18 feet wide and 90 feet long while the facade was covered by iron trellis gates -so often associated with cinemas.

Not much is known about the Imperial except it operated briefly from about 1913, closing a year later being converted into a garage