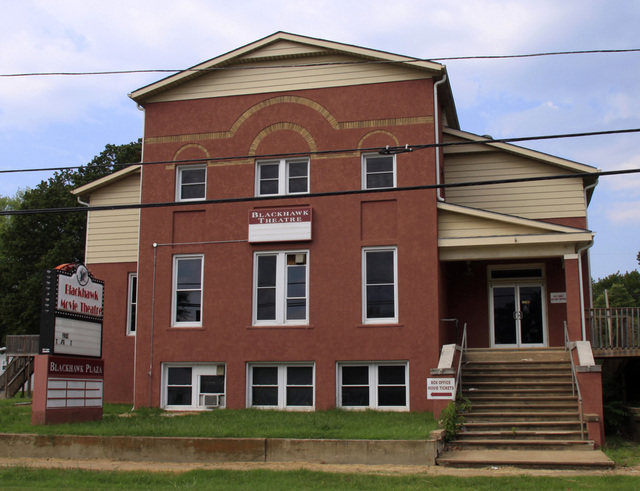 We began restoration of the old building early in 2006. It was previously the First Baptist Church built in 1913. Our upper theatre has 140 seats, 42 of which are balcony seats. Our lower theatre is a cozy basement theatre which seats 60.

The grand opening was July 7, 2007 with the new release of “Transformers”. Showing first and second run movies it had closed by summer of 2016 and has been converted back into a church.

Here is a July 2007 article about the opening of the theater:
http://tinyurl.com/5xqs73

Now closed and being used as a church.