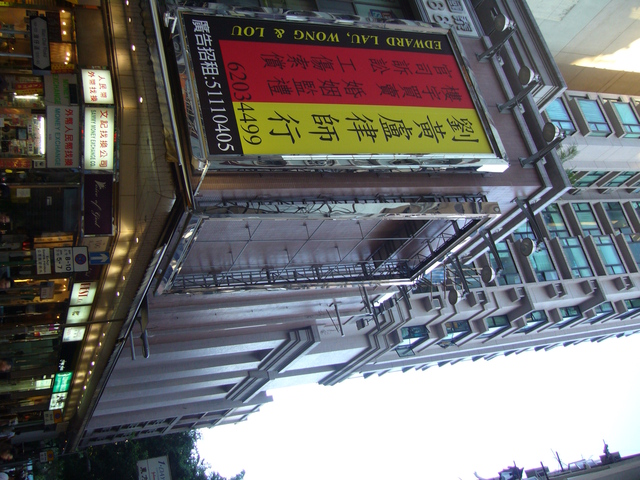 It was a high-rise multiplex with auditorium on the first, third and fifth floor of the theatre building respectively, while the spacious lobby was on the ground floor. A lift connecting the three auditoriums with the lobby was installed for the benefit of the physical handicapped patrons.

The theatre opened to business on 16th August, 1986 and showed first run English
language and Chinese dialect films until its closure on 11th July, 1997.

Its Chinese name is 國泰戲院abc.