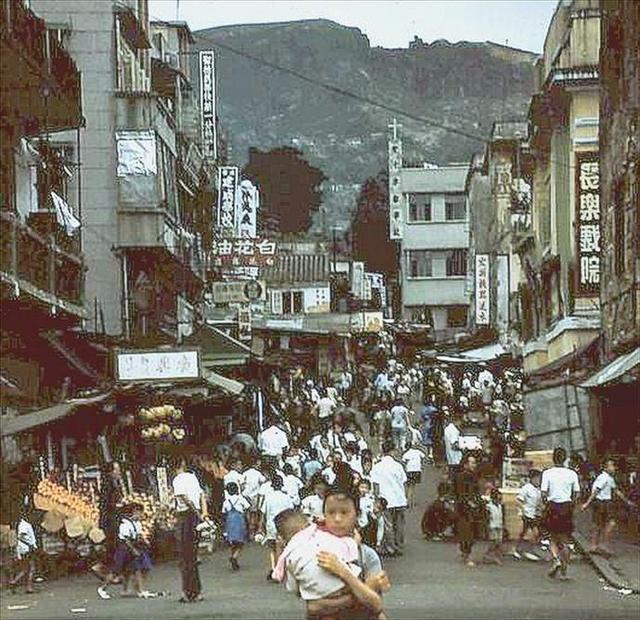 The Cheong Lok Theatre was a neighbourhood cinema situated in the Shau Ki Wan district on Hong Kong Island. The theatre opened to business at an unknown date before 1927. It showed selected films until the outbreak of war on 8th December 1941. During the war years, it showed films censored by the Japanese Army. After the suspension of electricity supply on 20th August 1944, the theatre closed to business.

It re-opened at an unknown date after the war, and showed first-run Cantonese films until its closure in 1969. A residential
building was built on the site of the theatre.