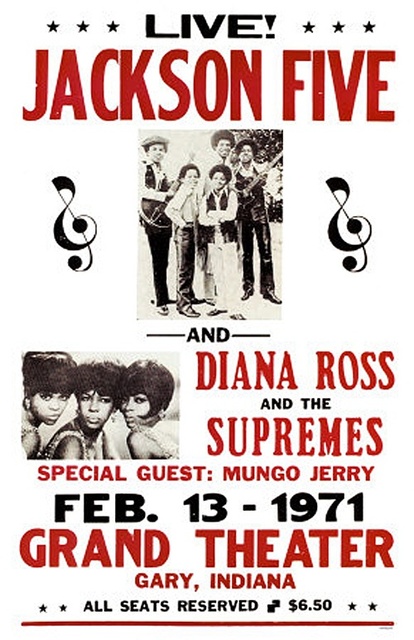 The Grand Theatre was opened prior to 1915. By 1943 it was operated by Paramount Pictures Inc through their subsidiary John Friedl. The Grand Theater was still open in 1971.

A Grand Theatre was in operation in Gary at least as early as 1919. The obituary of Peter Kalleres, long time Gary theater operator, in the January 23, 1943, issue of Boxoffice said that he had acquired the Grand in 1919, the year after he arrived in Gary.

A history of Lake County, Indiana, published in 1915 mentions the Grand Theatre, then operated by the Simon brothers. It started as a stock and vaudeville theater, but by 1915 was devoted exclusively to movies.

After My Grandfather (Popoui) died my Grandmother (Yia Yia) ran both The Grand and State for several years with two boys! Amazing Woman Tula was!!!