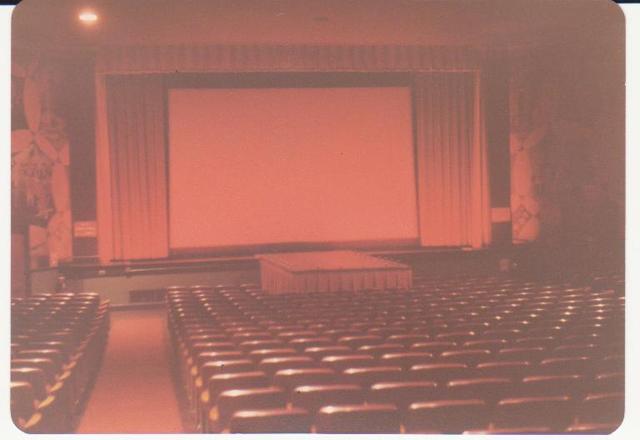 The Byrd was part of the “Neighborhood of Virginia” chain. It had the classic Neighborhood E-7 & Peerless magnarc booth.