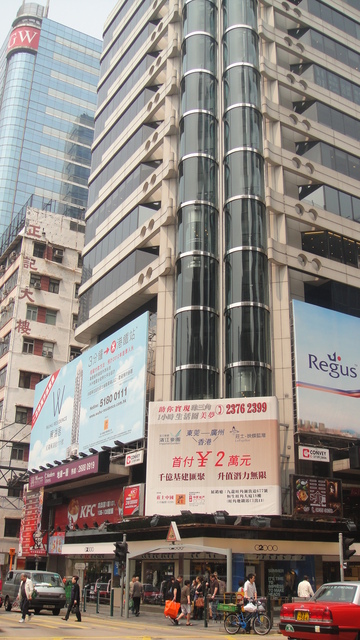 The London Classics Cinema was situated on Austin Road at the corner of Nathan Road, in the Tsim Sha Tsui district on the Kowloon side of Hong Kong. The theatre opened to business on 1st August 1990 with a Chinese dialect film.

Its 706-seat auditorium was on the second floor of a high-rise shopping centre built on the site of the London Theatre, with the lobby and ticket booth on the ground floor. It showed first-run Chinese dilaect and English films until its closure on 1st May, 1999 with “The Faculty”.

The auditorium was converted into a restaurant.