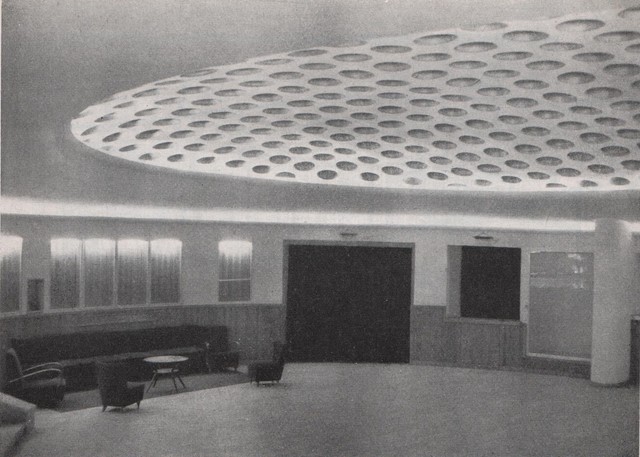 The Cinema Metropol was opened around 1950. Seating was provided for 1,500 in a stadium plan, with a separate raised stepped section at the rear, rather than a conventional overhanging balcony. There was 1,000 seats on the main orchestra floor and 500 in the ‘raised’ area.

The Cinema Metropol was closed circa 2004 to 2005. It was converted into a retail store for Dolce & Gabbana.

Photographed during conversion into a D&G store in April 2006:
http://flickr.com/photos/coccodrillo/135396574/