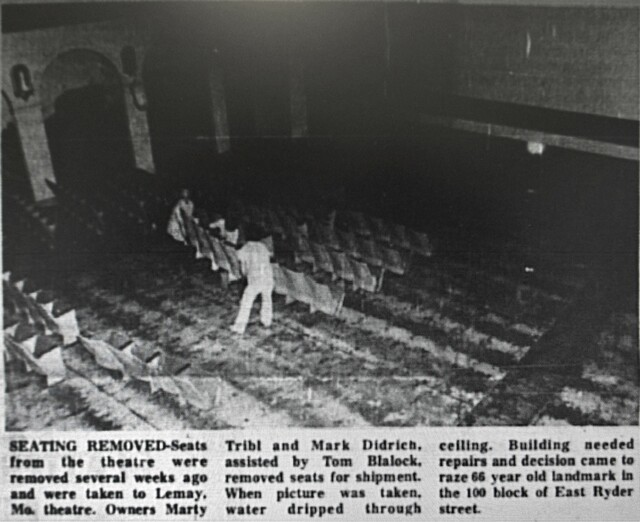 The Gem Theatre opened in 1918 and was renamed Capitol Theatre in 1930. In the early 1940’s it is listed as being operated by the Frisina Amusement Co.

Here is a March, 1985, photo of the Capitol Theatre from American Classic Images.