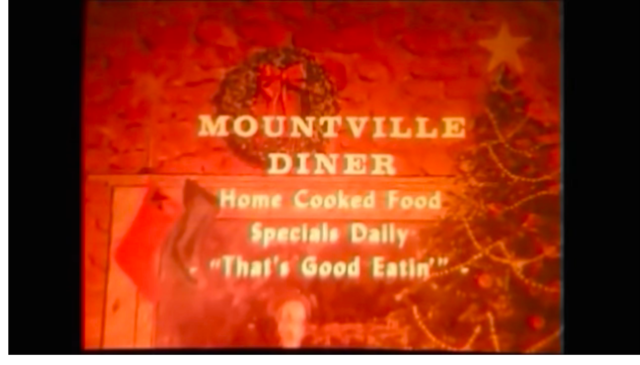 Built in 1928 as a movie theatre. On September 16, 1965 it was put up for auction. For many years after closing it became a church.

In August 2012, it became an antique mall that preserves much of the theatre’s original interior decor.

The State Theatre is still standing. It is currently being used as a church. At least that was what was on the sign the other week when I drove through Columbia. It is/was a nice large one floor theatre. As a child growing up, my parents would take us there to see a movie we missed when it was playing in the Lancaster first run theatres. In those days, movies would be shown first at the downtown Lancaster theatre palaces. Then would move out to the smaller town theatres in the area. I think the State Theatre would be ripe for a reconversion to a movie theatre. Downtown Columbia has a lot to offer. There are some nice shops, a very busy Hinkle’s Pharmacy and restaurant, a number of antique shops, and the Susquehanna Glass factory has a retail store just blocks from the main street.

Thanks to both. Status should be closed.