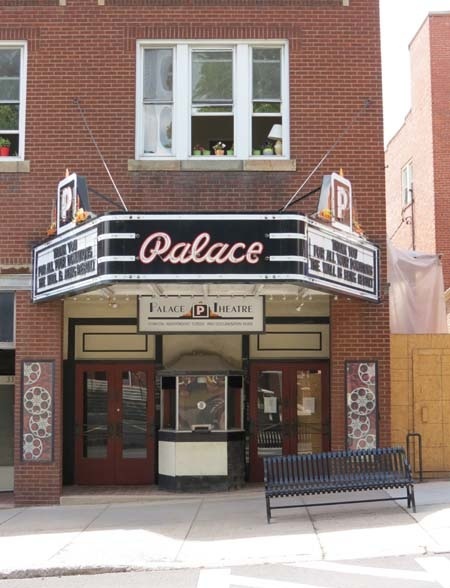 This theater opened around 1906 as a nickelodeon named the Dreamland Theatre. In 1913, the theater was expanded and renamed the Palace Theatre. The movies shown here are classic, independent, and foreign films.

Here is a photo from the Frostburg city website. No date was given:
http://tinyurl.com/2ksbxe

Here is another photo:
http://tinyurl.com/mj57ka