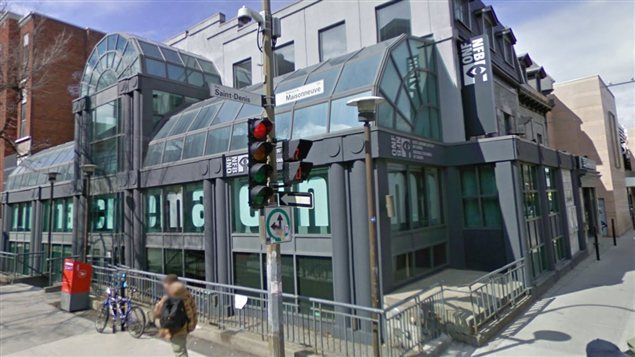 The CineRobotheque offers direct and immediate access to the National Film Board’s impressive collection. Over 9,000 titles are always available at any of the 21 personal viewing units. Among the titles that have garnered over 4,500 awards, including 11 Oscars, are “Ryan” by Chris Landreth, a short Oscar-winning animated film, the unforgettable “Of Whales, the Moon, and Men” by Pierre Perrault, the first film from Quebec to be hailed a masterpiece by Mediafilm, “Neighbours” by the celebrated creative genius and two-time Oscar winner Norman McLaren, and the powerful documentary by Robert Monderie and Richard Desjardins, “Forest Alert”.

A host of activities for young people and adults gives the general public and school groups a chance to experience what it’s like to be behind the camera. Filmmaking and group workshops offer introductions to movie techniques such as sound effects, postsynchronization, video, drawing on film, clay animation, and camerawork. Every film created is shown on a large screen, providing an unforgettable, often family-based, filmmaking experience. In learning about the stages involved in making a film, participants develop a more discerning view of the media and cinema.

Programming at the Cinema showcases hard-hitting documentaries and auteur films that are generally followed by discussions between audiences and filmmakers, talks with journalists and social workers on public issues, and lively debates on current news topics. Several monthly series such as the Cinebats at the INM (Institut du Nouveau Monde) draw a full house. What’s more, the CineRobotheque is home base for some fifteen Montreal film festivals, including the Rendez-vous du cinema qucois, the International Festival of Films on Art (FIFA), the Rencontres internationales du documentaire (RIDM), the African Film Festival, the First People’s Festival, Image and Nation, and the International Haitian Film Festival.