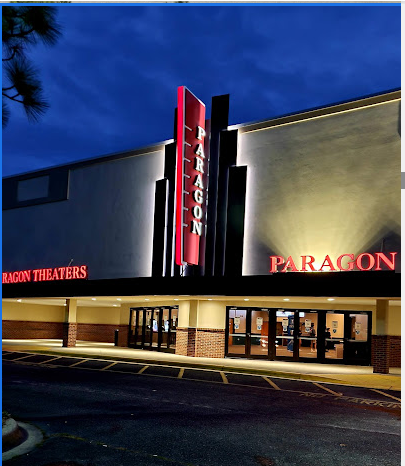 The Sand Hills Cinema 10 was opened by All Star Theatres on March 22, 2001. Later operated by Frank Theatres. In November 2018 it was taken over by Paragon Entertainment Group. They closed the theatre at the end of their lease on March 24, 2022. A possible new operator has been found.

should be labeled under the new title:
FRANK THEATRES SANDHILLS CINEMA 10

Paragon Theaters closed here Southern Pines following showtimes on Thursday, March 24, 2022 at the end of a leasing term. A new operator had been identified to potentially continue operations.