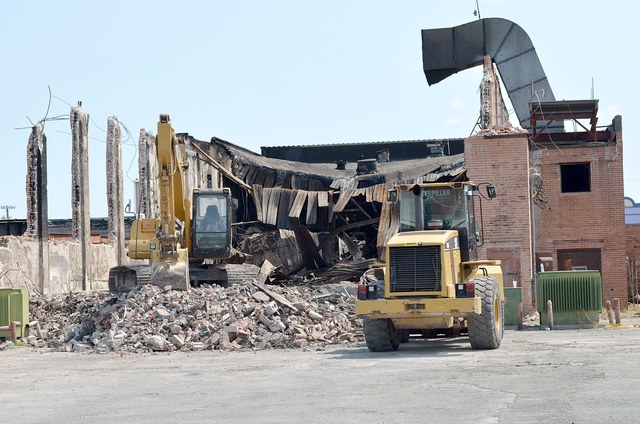 The Gulf Theater was opened April 29, 1949. By 1997 the Gulf Theater became home to the Coastal Gymnastics Academy. The building was gutted by a fire August 9, 2012 and had been demolished by May 2016.

Robstown had at least three drive-ins as follows:

Ruben Chavez Dr at John Wayne Dr – ‘The Airport Drive-in’ opened in Fall 1955 by Ray and Gilbert Garza (aka Garza Brothers). It started as a Spanish language drive-in.

On August 9, 2012, the Gulf Theater and a next-door dollar store were gutted by fire. Only the front and west walls of the theater were left standing.

The theater had been occupied by Coastal Gymnastics Academy for the past 15 years.

In 1936 The Robstown Record was advertising a house called the New Palace Theatre. I wonder if that was a different theater or just an earlier aka for the Gulf?