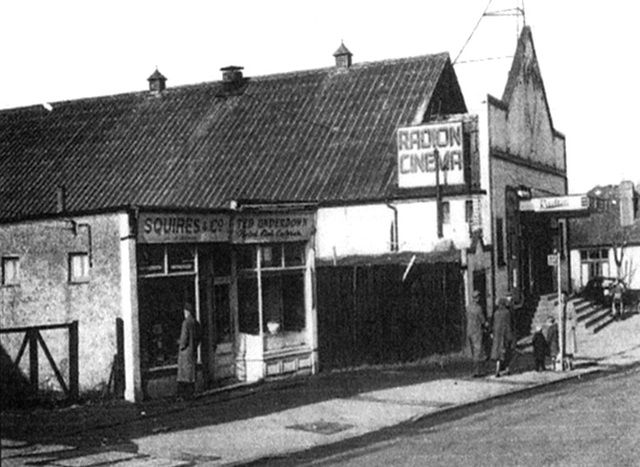 Opened in March 1929 as the Laindon Picture Theatre. It had stage facilities and two dressing rooms and initially presented films and variety. It was renamed the Picture Palace in the 1930’s and became the Radion Cinema circa-1940.

The Radion Cinema closed on 3rd February 1969 with June Richie in “The Syndicate” and Audrey Hepburn in “Wait Until Dark”. It had been acquired for a road widening scheme. It was demolished in August 1969.

Details courtesy of the Basidon History website, address below.