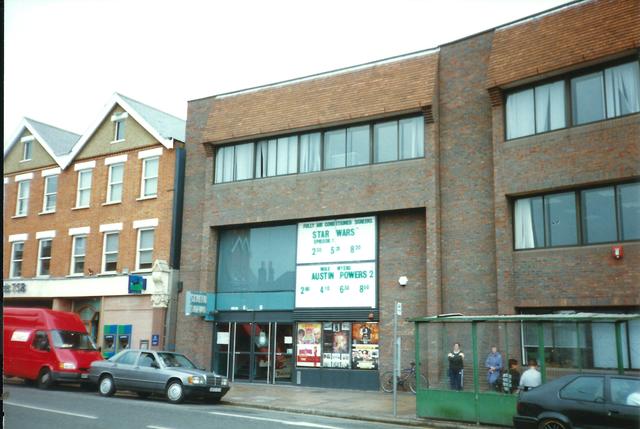 The Screen Walton-on-Thames was built as part of a new development on the site of the former Capitol/Odeon Cinema. It opened on 25th September 1992 with Harrison Ford in "Patriot Games" and Vanessa Redgrave in "Howards End". It was designed by the architectural firm Fletcher Priest Associates. It was operated by the independent Mainline Cinemas chain, owned by Romaine Hart, which included several ‘Screen’ cinemas in the London and South-East areas. These were all taken over by the Everyman Media Group in 2008 and has been re-named Everyman.

The seating capacities in the two screens are 200 and 140.