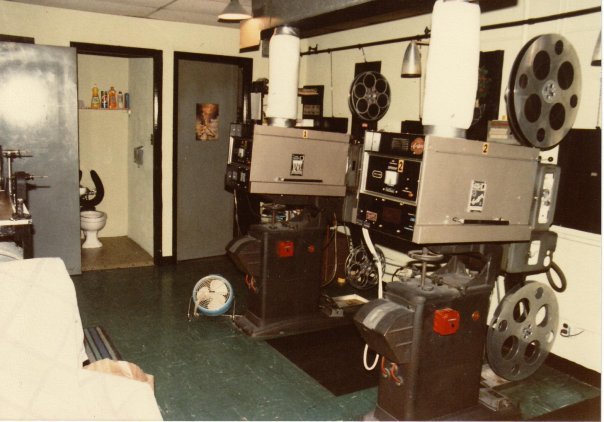 This single-screen theatre was located near the Sayrewoods Shopping Center, on the southbound side of Route 9 and Ernston Road, across from the also closed and demolished Madison Twin Cinema. It was opened on July 24, 1963 with Dick Van Dyke in “Divorce American Style”. It ran first run movies until 1972. Last regular movie was "The Poseidon Adventure". After this they ran "Deep Throat" for almost a year, followed by "The Devil in Miss Jones" for another year.

Theatre was showing “Joe Hill” a paramount picture, in November of 1971. One of the last regular pictures to play here.

Recall as a kid making a prank call to the theater about their showing porn…the crusty smoke voiced woman who answered told me off with a few f-bombs….

Many, many times, Marilyn Chambers would grace the giant screen. RIP Marilyn, you will be missed.

Joe, your thinking of the Cinema 9 theatre that was a ½ mile up the road from Sayrewoods. I worked there too, and I remember the old storage room that was converted. It had 15 seats. They called it a video lounge. You are right about that one being Primetime now. Sayrewoods was demolished and a country buffet sits in its place.

dallasmovietheaters, I must correct you on two things. The theatre was a free standing building built next to route 9 far from the rest of the stores. And the name change to Gateway occurred after the theatre was torn down and the route 9/Ernston road reconfiguration was completed.