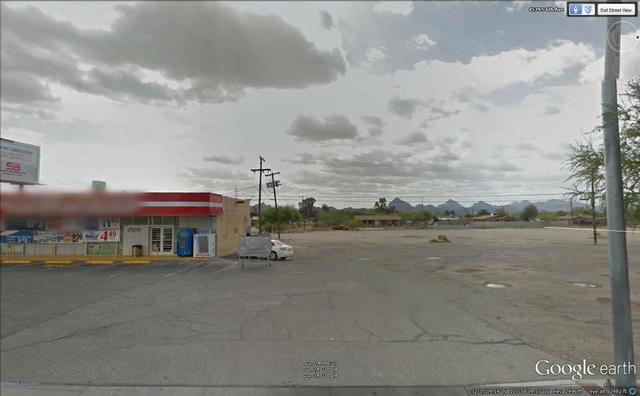 It opened on August 11th, 1950; I’ve got the grand opening ad here:http://webcache.googleusercontent.com/search?q=cache:mjqmHUfBrpMJ:newspaperarchive.com/us/arizona/tucson/tucson-daily-citizen/1950/08-11/page-20+&cd=1&hl=en&ct=clnk&gl=ca&lr=lang_en

On August 11, 1950 the Arizonan Theatre opened with “Francis, the Talking Mule.” Had Francis been there on May 4, 1954, he would have shouted “Fire” and saved the building. But he wasn’t and the $61,000 theater was consumed by an apparent gas explosion. There was nothing really left so the theater’s final screenings were May 3, 1954 with “Charge of the Lancer!” and “The Wild One.”