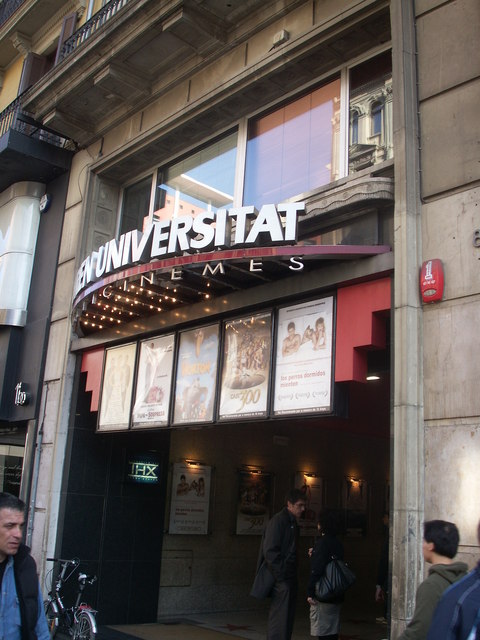 The Cine Petit Pelayo opened on 24th December 1962 with 500 seats. It is located at the rear of the larger, and older, Cine Pelayo which used to have its entrance on Carrer de Tallers, close to the University of Barcelona in the centre of the city.

The Cine Petit Pelayo closed on 15th September 1985 with "Demencia" and "Golpe por Golpe"(Blow for Blow"). It was combined with the Cine Pelayo (located at the rear) and re-opened with 490 seats as a third screen for the main cinema on 8th November 1985, still named the Cine Petit Pelayo, but now with a combined entrance to both cinemas.