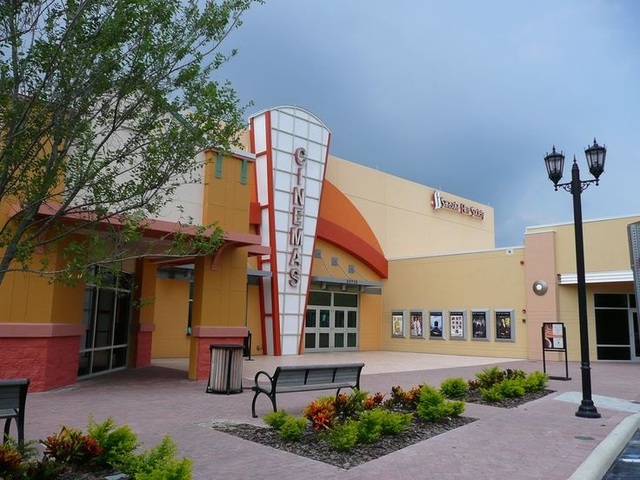 The theater is on Main Street in the planned community of Lakewood Ranch in Bradenton, Florida. The theater is operated by the Sarasota Film Society, a not-for-profit arts organization who has operate Burns Court Cinemas in nearby Sarasota Florida. Lakewood Ranch Cinemas opened in December 2006 and features an eclectic programming mix of foreign, independent and family fare. A beautiful theater decked out in neon, situated on a lake. SFS serves beer and wine at both locations.