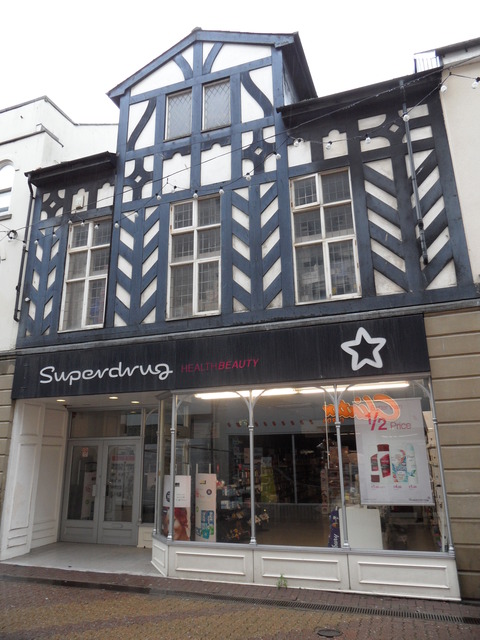 The Cinema House opened on 24th July 1921. The original owners were Heeley and Amalgamated Cinemas of Sheffield, S. Yorkshire, England. It had a rather narrow half-timber style facade. Initially it was equipped with a Jardine 2Manual/16 stop ‘straight’ concert organ which was opened by Quentin Mclean. Seating in the auditorium was provided for 1,600; 940 in the stalls and 660 in the circle. The projection box was located in the rear stalls, under the circle.

The Cinema House was later re-named Picture House and it screened the first talkie' film on the island in November 1930, "Movietone Follies of 1929. In 1933 the organ was changed to a modern Compton 3Manual/7Rank theatre organ, which had an illuminated console on a lift. This organ was opened by W. Winder Killip. The cinema was refurbished at this time and the seating capacity was increased by 300, giving a total capacity of 1,900.

It was taken over by the Tower and Derby Castle Co. Ltd. during the war. When Cinemascope was installed in 1955, the screen was brought forward of the original proscenium and the side walls were draped. It underwent a further renovation in 1965 and re-opened with "My Fair Lady" which ran for several months. Roadshow films were now its main programming during the busy summer months at this holiday resort.

By 1980, it was only opening for evening shows and soon after it began to close during winter months, opening at Easter for the Summer season. The Picture House closed at Easter, 12th May 1988 and was sold for re-development. The auditorium was demolished in 1993 and for a while, the land was used for a car park. Today, a replica of the half-timber facade is still standing, and serves as the entrance to a Superdrug store which has been built on the site of the auditorium.

The half-timber facade is not the original. It was replaced when the original was demoished in the 1980s, and it is not in the exact position of the original but has been moved one shop away in Strand Street. I know that because I lived in a flat above the cinema with my parents and sister from 1953 to 1965. The upper window in the half timber facade shown in the photo posted by Lost Memory was my bedroom.